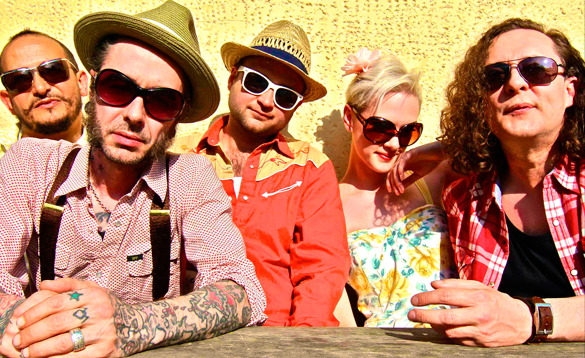 Ladies and Gentlemen, we are delighted to announce that after seven years since the release of their last album, The Wonder Stuff have a new collection of original material ready to go! What follows is a point by point refresher course, beginning with their most recent activities, of the band’s achievements and story so far.