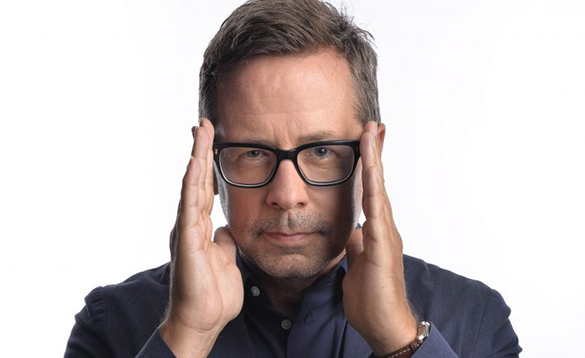 Described by Alan Jackson of The Observer as the John Betjeman of pop, Nick Heyward rose to stardom in the early 1980’s with his band Haircut 100.

Thrilling audiences with a series of loveable hits including “Favourite Shirts”, “Love Plus One” and “Fantastic Day” and a million selling debut album “Pelican West” it was not long before he decided to embark on a solo career; more hits ensued – “Whistle Down The Wind”, “Take That Situation” and “Blue Hat For A Blue Day”, and a top 10 album “North Of A Miracle”