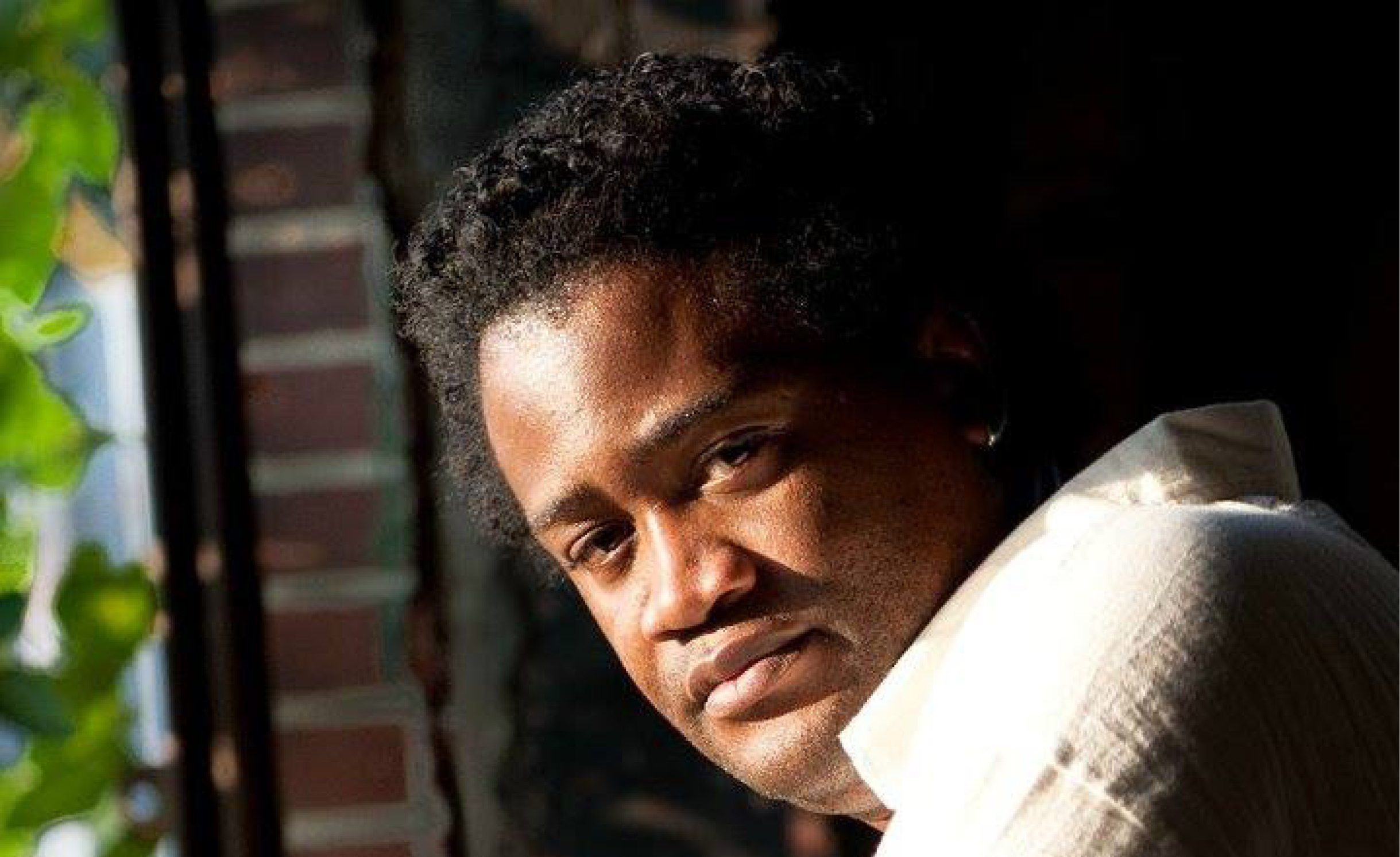 GUITARIST/VOCALIST/COMPOSER AND FORMER LEAD SINGER OF THE STYLISTICS

The Stylistics have only ever had two lead vocalists in their 49 year career, Russell Thompkins Junior, who left the group in 2000 and Eban Brown, who took over from Russell and has now been with the band for 17 years.

Expect to hear all the classic hits including “You Are Everything”, “Betcha By Golly, Wow”, “I’m Stone In Love With You”, “Rockin’ Roll Baby”, “You Make Me Feel Brand New”, “Let’s Put It All Together”, “Star On A TV Show”, “Sing Baby Sing”, “Can’t Give You Anything(But My Love)”, “ Na-Na Is The Saddest Word”, “Can’t Help Falling In Love” and “Sixteen Bars”.

Hailing from Newark, NJ, Harold Eban Brown is a world-renowned guitarist, composer and singer. Eban began playing guitar and singing with several gospel groups by age seven and as he became older his interest in studying jazz guitar was influenced by Wes Montgomery, George Benson, David T. Walker, Larry Carlton, Grant Geissman, George Duke, and Bobby Caldwell. It was during this time that Eban Brown, realized another gift, that of songwriter.

In 1991, Eban Brown became the lead vocalist for his idol artist group RAY, GOODMAN & BROWN (better known as The MOMENTS). Although Eban was originally chosen to sign on as the group’s guitarist, instead, he was instantly moved to the frontline to sing with his idol group. Later Eban would become a member of the one time Grammy-Award winning group; The MANHATTANS (featuring Gerald Alston and Blue Lovett)

In 1994, Eban Brown also produced two songs for Rap Artist Rob Base, on the Album “Break of Dawn”, which featured the DELFONICS, the two songs were “Are You With Me”, and “Chillin”.

In 2014, Eban released his 5th Album titled “SUMMERTIME IN TOKYO”, which features an original Selection Tribute to The Late George Duke, including 4 very well-known remakes. One of Eban’s many endeavours is to continue to record original music that people will enjoy listening to as well as write music for other artists’.

In 2015, Eban released his first Dance Selection titled “NEVER GONNA LET YOU GO” which was launched in The United Kingdom and has been remixed and released as an extended Dance Version by DJ Stathis of Greece.

With such a diverse background in R&B, Pop and Jazz, Eban Brown is available to perform at Theatre’s, Festival and clubs as well as private and corporate events with a guarantee to satisfy the listening pleasure of any audience.