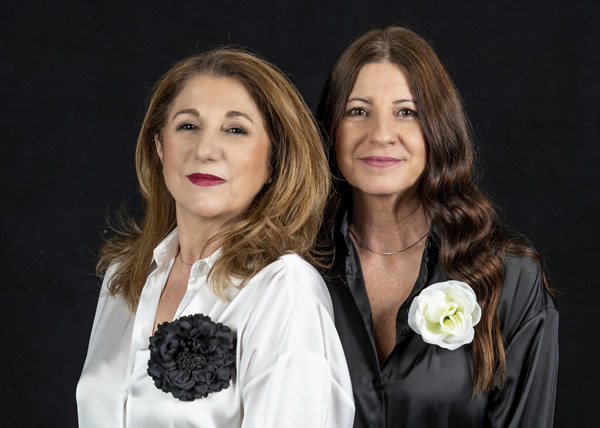 Baccara are a pop duo from Spain, having gained the greatest popularity in the 70s / 80s. The band’s name comes from a special rose type, which also became a symbol of the duo. The band was formed in the early ’70s, when two talented girls Mayte Mateus and Maria Mediolo met on tour. They got the idea to create a group and perform on stage.

At the beginning of their career girls were singing hits of such well-known bands like ABBA, Boney M, they performed in nightclubs, made shows with elements of flamenco in the hotel “Tres Islas”.

Their first hit Yes Sir, I Can Boogie was a great success, going to Number 1 in 17 countries including the UK

After the successful start the band recorded an album under the same name “Baccara”, which soon received double-platinum status. Their follow up single, “Sorry I’m A Lady” reached Number 8 in the UK and number 1 in 9 countries around the world

The singers were rapidly gaining popularity, their songs were in rotation on all radio stations in Europe, they were frequent visitors of popular programs and shows. In 1978 Baccara represented Luxembourg at the Eurovision Song Contest with a beautiful song “Parlez-vous francais” and took 7th place.

Today, thanks to the Scottish football team and their viral video the band are back at number one this time in the iTunes chart with “Yes Sir I Can Boogie” and as a new entry in the National UK charts at Number 24, 43 years since hitting number 1 in 1977

Today, the group continue to perform with Christina Sevilla and Helen De Quiroga who are touring around the world, sharing incredible energy and positive emotions with the euro-disco fans! The duo performs all the most well-known hits recorded during their long career