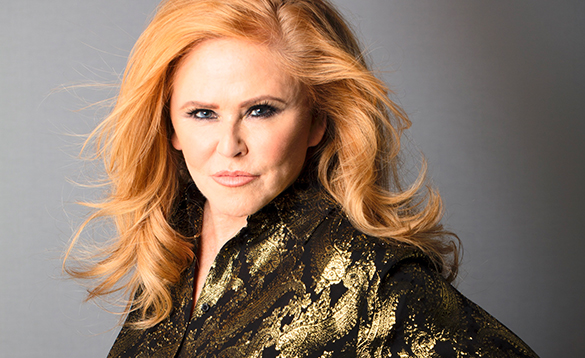 Carol Decker first appeared on the scene in 1987, fronting the successful pop/rock band T’pau. Instantly memorable with a huge voice & a mass of red hair, Carol made an undeniable impact on the public.

Spawning a string of worldwide hits, including Heart & Soul, which stayed on the U.S billboard chart for 6 months, peaking at No 4, & of course most notably China In Your Hand, which occupied the No1 slot in the UK for 5 weeks.

T’pau toured continuously with the likes of Bryan Adams & Nik Kershaw eventually selling out their own arena shows such as Wembley & The NEC .

The original line up split in1991. Carol has continued to tour & record. Branching out into acting she has appeared in the BBC daytime series ‘Doctors’. Children’s TV series ‘Star’ with Nicholas Hoult .She has also acted on the West End stage in ‘Mum’s The Word’ with Imogen Stubbs, Patsy Palmer, Jennie Eclair & Cathy Tyson.