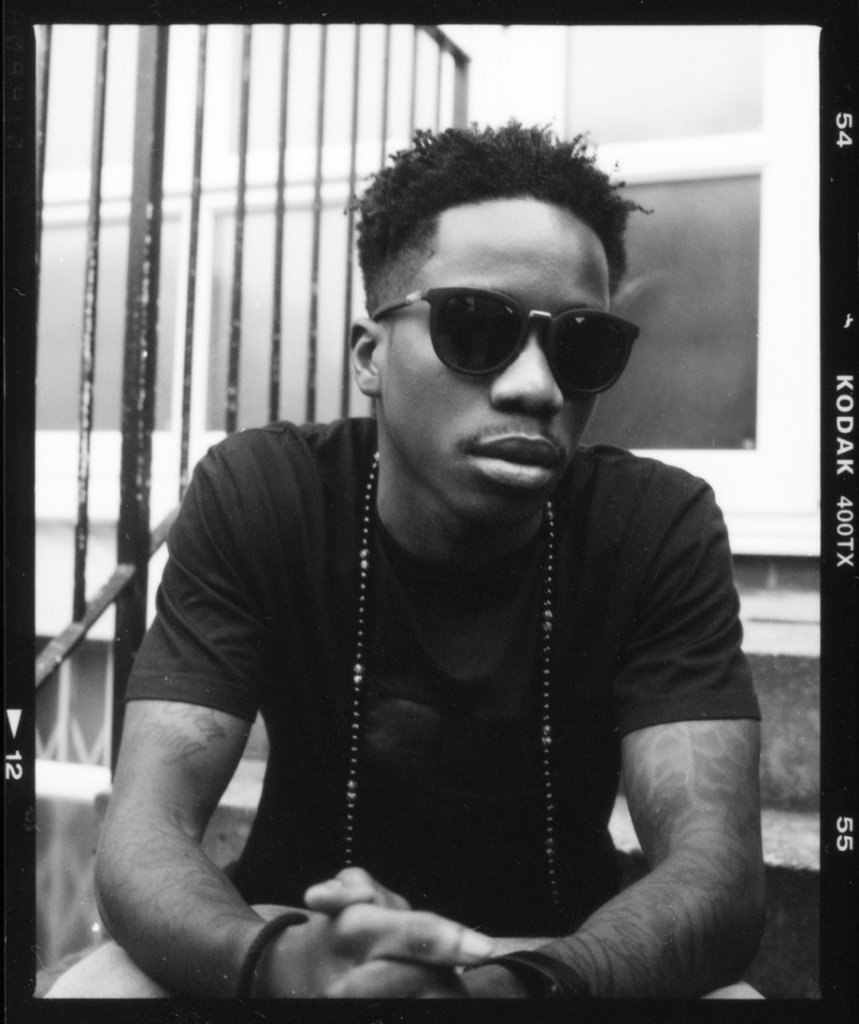 One of the most popular British rappers of his generation, Tinchy Stryder has a highly successful career in the entertainment industry, releasing four studio albums and achieving two number one singles to date.

Originally a member of grime collective, Ruff Sqwad before working with Roll Deep, alongside the likes of Dizzee Rascal and Wiley, Tinchy launched his solo career in 2006, with the release of his first studio album Star in the Hood which was an instant hit. He followed this up with his second album, Catch 22, which made it to number two in the UK album charts and gained BPI Gold certification as his career went from strength to strength.

In 2009, his track Number 1, featuring N-Dubz, stormed the UK charts going straight in at number one, closely followed by his single, Never Leave You. His music career has seen him go on to become a popular TV personality appearing on the likes of I’m a Celebrity… Get Me Out of Here! and Celebrity Juice. Tinchy continues to release new music and perform at some of the UK’s biggest events and festivals

Tinchy has also had hits with other Artists including Craig David “Where Is The Love”, Wiley “Lights On”, and Professor Green & Tinie Tempah “Gone Over” amongst others