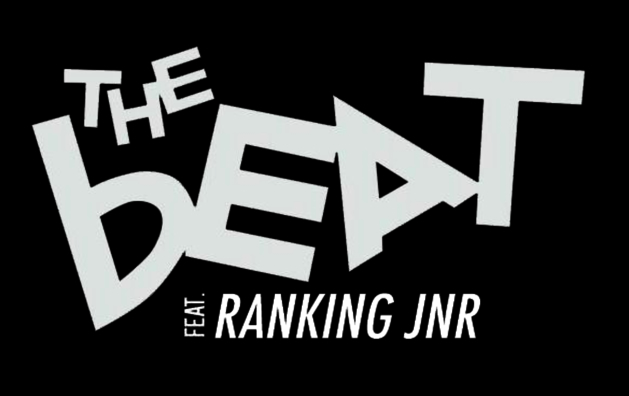 The band crossed over fluidly between soul, reggae, pop and punk, and from these disparate pieces they created an infectious dance rhythm. Along with their contemporaries The Specials, The Selecter, and Madness, The Beat became an overnight sensation and one of the most popular and influential bands of the British ska movement.

By Christmas of 1979, The Beat were riding high in the UK charts with their first single, a smoking remake of the classic Smokey Robinson tune Tears of a Clown.

Over the course of the next five years, The Beat toured relentlessly and released three studio albums: “I Just Can’t Stop It”, “Wh’appen”, both reaching number 3 in The UK album charts, and “Special Beat Service”. The band toured the world, touring with such artists as David Bowie, The Police, REM, The Clash, The Talking Heads, The Pretenders, and The Specials, to name but a few.

The Beat kept scoring hits with tunes that have now become so popular that it’s hard to remember a time when they didn’t exist, such as Mirror in the Bathroom, Hands Off… She’s Mine, Too Nice To Talk To, Save it for Later, I Confess, Stand Down Margaret, and their serene cover of Andy William’s Can’t Get Used To Losing You.