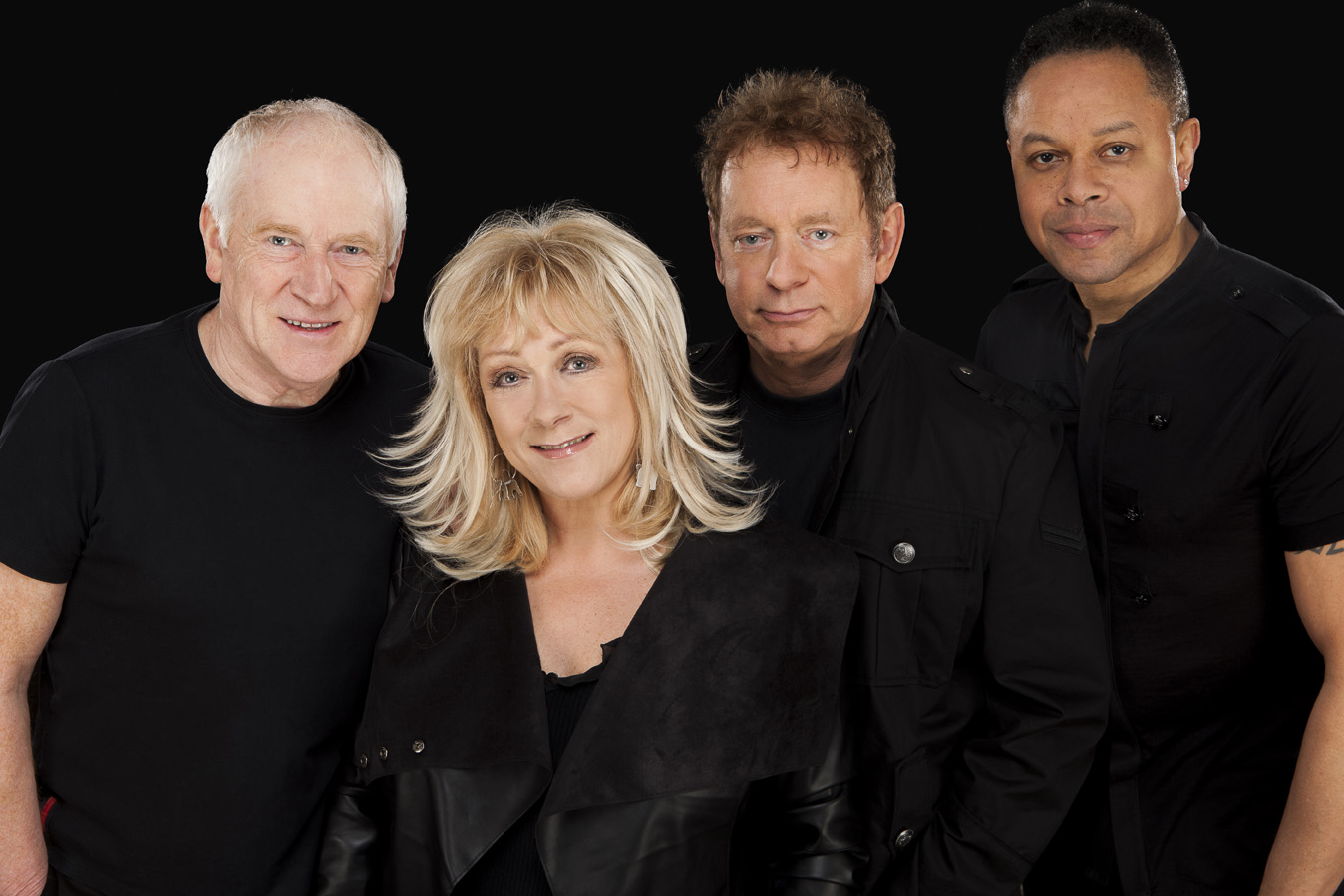 Shakatak have enjoyed a level of success and career longevity rarely paralleled in contemporary music but then Shakatak is a particularly unusual group. Because of the nature of their music their fan base is far reaching while always retaining an ‘underground’ element. This paradox sees the ban, who are know primarily as serious musicians, enjoying both high cult status and instant recognition as a household name.

After a number of successful singles in the UK the band scored unprecedented international success with the release of the classic album “Night Birds” and the title track has become a standard in the popular music repertoire. This success was repeated with the hit “Down On The Street” and the award- winning video established the band’s personnel of Bill Sharpe, Jill Saward, Keith Winter, George Anderson and Roger Odell.

With the magic Al Jarreau/ Shakatak combination the group went on to record “Day By Day” to further acclaim and this enhanced the band’s growing reputation in the USA. The single “Watchin you” had already become a huge hit in Germany and the success of the single “City Rhythm” in Holland established the band’s reputation throughout Europe.

Along with this successful recording career Shakatak was now regarded as a vibrant and entertaining live act, combining astute musicianship with a sense of fun that communicated strongly with world-wide audiences. Their performance in Japan’s Budoken Hall won them a Silver Award at the Tokyo International Song Festival and other awards included the “Best Instrumental Album” for three consecutive years.

Live performances of note around this period included the East meets West Border Concept at the time of German re-unification and the open air concert for the Millennium Celebrations in Cape Town against the background of Table Mountain.

The long run of continuous success was brought to a temporary halt when guitarist Keith Winter became ill and was forced to stop playing. It took Keith a while to redirect his energies but he became a very successful website designer and remains part of the team by designing and maintaining  www. shakatak.com.

Eventually the band re-organised and the remaining four original members now augment their live performances with guitarist Alan Wormald and backing vocalists Jacqui Hicks or Debby Bracknell. This line-up has performed at International festivals, including the Bratislava Jazz Day in Slovakia, the Cape Town International Jazz Festival in South Africa, the Kutchan Jazz Festival in Japan, the Hua Hin Jazz Festival in Thailand , the Penang Island Jazz Festival and many others too numerous to mention.

Shakatak perform live regularly throughout the world wither at huge festivals, in large concert halls or smaller jazz clubs, such is their love of playing live to their enthusiastic fans. As well as a busy touring schedule they continue to release recordings almost annually proving there is still an insatiable demand for the unique Shakatak sound.