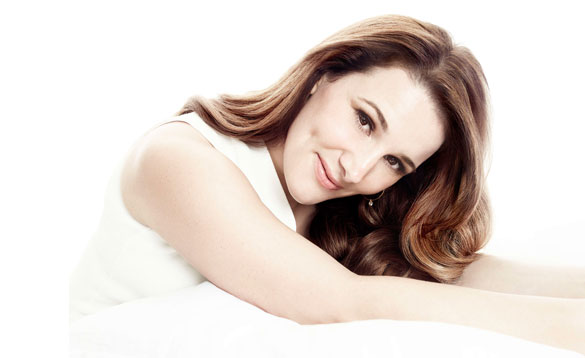 Sam Bailey was born in Bexley, East London. Growing up, she enjoyed singing for her friends and family but never believed she was destined for stardom.

When she was younger, Sam entered talent competitions but always wanted to impress people by herself, rather than being talked up by family and friends. However, her family did have a major influence on her musical career – her grandfather was a singer in a group called ‘The Four Vinos’ and her father was also in a band and she was often in the company of musicians.

One of her earliest success stories was winning a ‘Search For A Star’ talent competition in Crayford Town Hall, Bexley as a 16-year-old. She went on to attend Bexley Arts College and Dartford’s Miskin Theatre to further develop her talent.

Though singing was a passion, Sam admits that her first love in life was football. She played professionally for a number of clubs including Millwall Lionesses, West Ham, Crystal Palace and London Women.

Before she stole the hearts of the nation by winning the tenth series of The X Factor at Christmas 2013, Sam worked as a prison officer at HM Prison Gartree as well as performing on cruise ships, in clubs and at music festivals for several years.

Despite her obvious nervousness during her first X Factor audition, she blew the judges away with her rendition of Beyoncé’s ‘Listen’, receiving a standing ovation and leading Gary Barlow to describe her voice as “incredible”.

Under the mentorship of Sharon Osborne she became a clear favourite on the show, dazzling audiences and judges alike with her stunning voice and natural stage presence. She received more than a million votes over the course of the final weekend and was crowned winner of the show.

Following her triumph, her debut single, ‘Skyscraper’, reached Christmas number one and her debut album, The Power of Love stormed to the top of the UK album charts in 2014.

Sam is truly one of the most talented performers in the music business and embarked on her first ever headline tour in 2015 which sold-out venues and received rave reviews.

Sam lives in Leicester with her husband Craig, and their three children – Tommy, Brooke, and Miley. She is looking forward to embarking on the next stage of her career with many exciting new opportunities ahead of her.