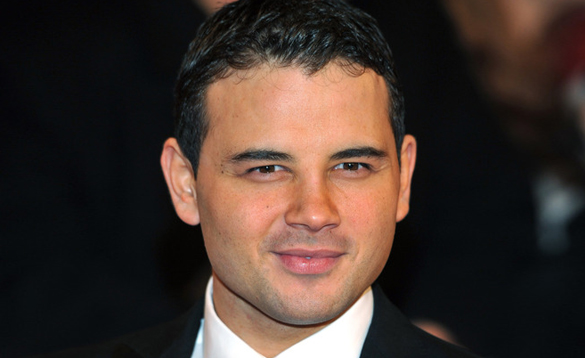 Ryan James Thomas (born 10 June 1984 in Manchester) and is an English actor who is currently starring as the character, Jason Grimshaw on ITV’s Coronation Street.

Ryan has been nominated for various “Sexiest Male”-type awards. He also won the award for Rear of the Year in 2008

Alongside playing Jason Grimshaw in Coronation Street, Ryan has also taken part in many programmes related to the soap opera. In 2012, Ryan took part in a documentary named “Corrie goes to Kenya” alongside Brooke Vincent who plays Sophie Webster in the soap, Sue Cleaver who plays his on-screen mother and character Eileen Grimshaw and also Ben Price took part in the Series who plays Nick Tilsley. He said that his time in Kenya changed himself as a person and made him realise how much he has in life. In the documentary he had to take part in killing a goat in which is seen as an honour.

Ryan attended The Kingsway School, Stockport. He has two brothers who are twins. One of whom is Adam Thomas, who played Donte Charles in BBC drama, Waterloo Road and is now playing Adam Barton in the ITV soap Emmerdale. Ryan was in a relationship with actress Tina O’ Brian from 2003 until 2009. Their daughter Scarlett was born in late 2008.