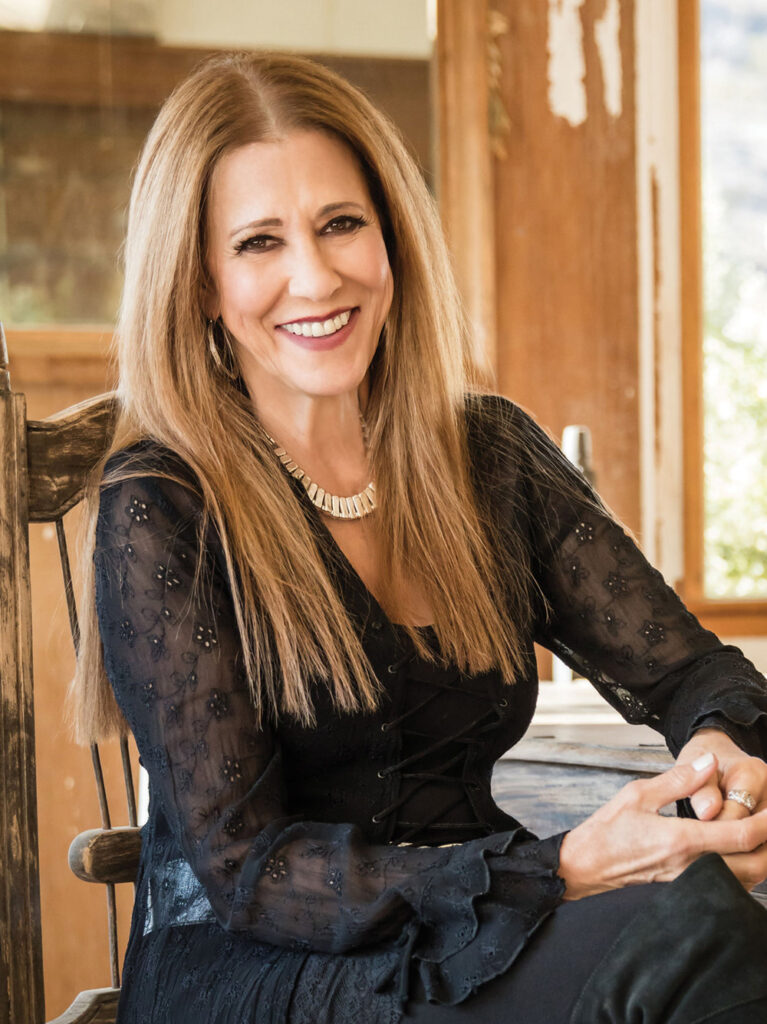 Rita Coolidge’s credentials are the stuff of legend, in fact Rita Coolidge IS a legend. She began her recording career as a backing vocalist in Memphis in the 1960’s. Shortly thereafter she relocated to Los Angeles and was a backup singer for the likes of Ray Charles, Jackie Wilson, The Temptations and more. In the summer of 1969, Rita was tapped to Join Joe Cocker and Leon Russell’s Mad Dogs And Englishmen tour where Joe Cocker dubbed her the ‘Delta Lady’ and Leon Russell wrote the iconic song of the same name in her honour. Rita, along with the Delaney and Bonnie Bramlett, wrote the hit song ″Superstar″, a song that would later become synonymous with Eric Clapton and a huge hit for Rita and The Carpenters.

In 1971, A&M Records moguls Herb Alpert and Jerry Moss signed her to the label, and one of the most enduring solo careers in all of music was underway. Rita released more than a dozen albums in the years to follow, including 1978’s multi-platinum ″Anytime…Anywhere″.  Several of her singles would become classics; ″We’re All Alone″, ″Higher And Higher, The Way You Do The Things You Do″ and ″All Time High″ the James Bond theme for the film Octopussy, all qualify as ″career″ songs.

This past decade has been quite momentous for the two-time Grammy Award® winning performer  Rita Coolidge. She recorded a critically and commercially acclaimed jazz album for Concord Records entitled ″And So Is Love″, a live HD DVD and PBS Special, in conjunction with WHYY and HDNet TV, entitled ″On Stage At World Café Live″, saw Universal Records release a 41-song retrospective of her four-decade long career entitled: ″Delta Lady: The Rita Coolidge Anthology″ and released her first ever Christmas CD ″A Rita Coolidge Christmas″ on 429/Savoy Records.