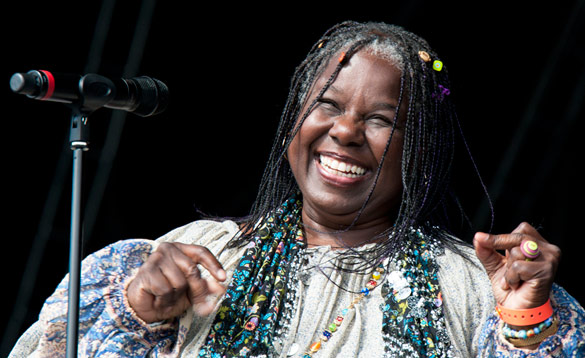 Randy Crawford led R&B veterans The Crusaders on the transatlantic big hit “Street Life”. This song stayed top of the U.S. Jazz Chart for twenty weeks and has since become both a rare groove and disco classic, and appeared in commercials in the early 2000’s.

Her follow up solo singles include “One Day I’ll Fly Away”, “You Might Need Somebody” and “Rainy Night In Georgia” which all became soul standards. The album, ‘Secret Combination’ stayed on the Billboard album chart for sixty weeks, she returned to the Top Ten with “Almaz” in 1986.