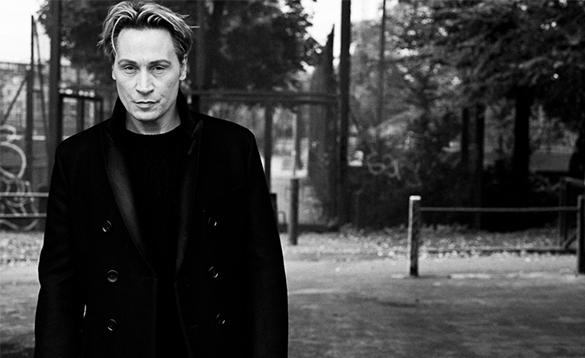 In 1979 Marilyn appeared in the Lyndall Hobbs documentary ‘Steppin’ Out’ which explored the fashionable nightclubs and the pop culture scenes that were famous in London in the late 70s. A regular at ‘The Blitz’ nightclub run by Steve Strange of Visage, the club was the go to venue for Spandau Ballet, Boy George and many others from the burgeoning New Romantic scene.

In 1983, following an appearance in the video for the Eurythmics single ‘Who’s That Girl’, Marilyn signed a recording contract with Phonogram Records and released his debut single; ‘Calling Your Name’ reaching number 5 in the UK. Two further top 40 singles followed; ‘Cry To Be Free’ & ‘You Don’t Love Me’. In 1984 Marilyn also took part in the Band Aid charity single ‘Do They Know It’s Christmas’