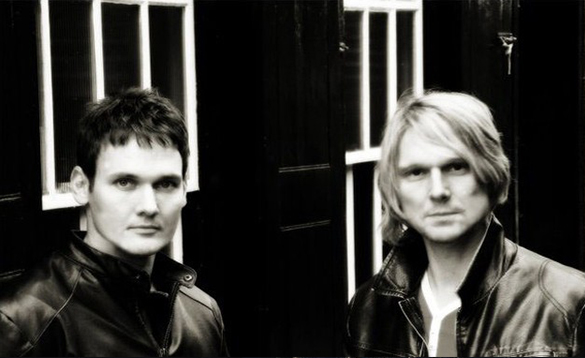 Teen mag ‘Smash Hits’ along with ‘The Sun’ newspaper both voted Let Loose best newcomers of 1994 ………..

Let Loose went on to enjoy more top ten singles including ‘Seventeen’, ‘One Night Stand’, ‘Best In Me’ and ‘Make It With You’. Two albums followed – ‘Let Loose’ and ‘Rollercoaster’ spawning more hit singles
A British tour followed in 1997 where the band demonstrated their great musicianship which set them apart from many of the Boybands around at the time.