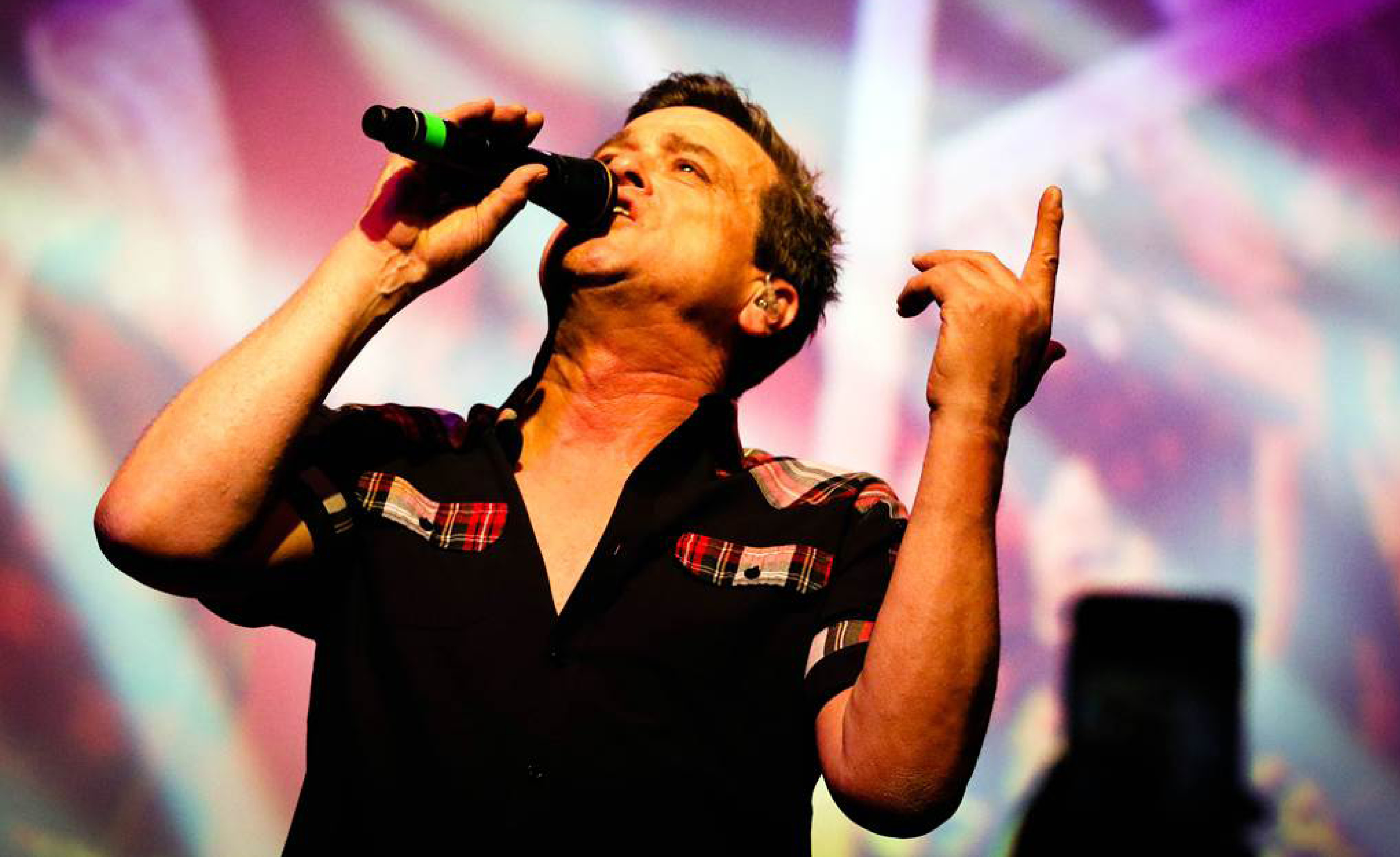 In 1974 the world was to witness a new musical phenomenon the like of which had not been seen the days of Elvis and The Beatles. The music of the Bay City Rollers became the soundtrack for a generation of teenagers growing up in the mid 70’s. The face and voice of that soundtrack belonged to Les McKeown.

With Les leading the way, the band’s singles and albums shot to the number spot all over the globe. Massive hits such as ‘Bye Bye Baby’, ‘Shang A Lang’, ‘Summer Love Sensation’ and ‘Give A Little Love’ (to name just a few) propelled the band to world-wide superstardom and their trademark Scottish tartan was to be seen everywhere across the planet.

The Bay City Rollers Starring Les McKeown is a celebration of those hectic days of Hit songs, Touring, TV Shows and the behind the scenes pandemonium that followed the band everywhere they went. Les McKeown has come through the extreme highs and lows of life’s great journey, he is here to tell and sing us all about it. All the hits songs are there and audiences are promised a fantastic night of fun and nostalgia, take a trip back to those innocent crazy days of growing up to the sounds of The Bay City Rollers.