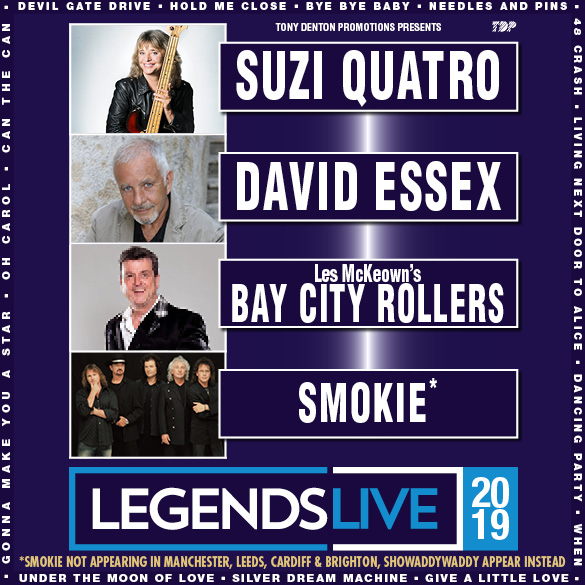 LEGENDS LIVE TICKETS WILL BE AVAILABLE FOR PRESALE TO FANS AND VISITORS OF THIS SITE ON WEDNESDAY 19TH SEPTEMBER AT 9.00AM FOR ALL VENUES EXCEPT LONDON AND BOURNEMOUTH WHICH IS THURSDAY 20TH SEPTEMBER 10.00AM

Official on sale date Friday 21st September at 9.00am

BOURNEMOUTH – If prompted for a code please type Quatro 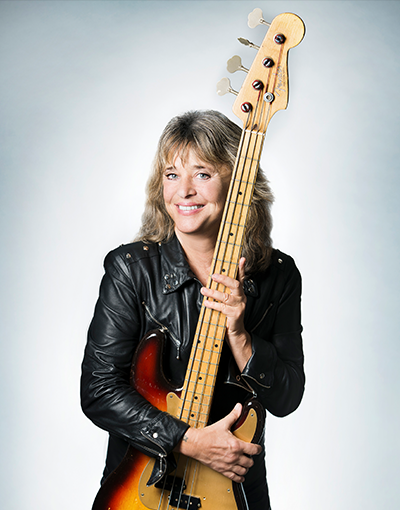 Between 1973 and 1980, Suzi Quatro featured in the British charts for no less than 101 weeks, and has sold to date over 55 million records, and still counting. Her hits include the No 1s “Can The Can”, that went on to sell two and a half million copies worldwide and “Devil Gate Drive”. Other hits include “48 Crash”, “Too Big”, “Daytona Demon”, “The Wild One”, “She’s In Love With You”, “If You Can’t Give Me Love”, and a million seller in the U.S.A., “Stumblin In” a duet with Chris Norman. From 77-79 Suzi spread her wings and landed a part on the worldwide hit TV Series “Happy Days”, playing Leather Tuscadero opposite Henry Winkler and Ron Howard. She continued to act in other shows including, “Minder”, “Dempsey and Makepeace”, and more up to date, “Absolutely Fabulous” and “Midsomer Murders”. She has had her own Radio Two show and has also made special documentaries for the station that include Elvis Presley, Otis Redding, Janis Joplin, Jim Morrison and Patsy Cline.

From hit records to hit musicals David Essex OBE has had one of the most enduring careers in music, stage & screen. He has written, recorded and produced albums and singles that have sold millions of copies worldwide – twenty-three Top 30 singles in Britain alone! He scored two number 1 singles with “Hold Me Close” and “Gonna Make You A Star”, as well as a string of hits including “Lamplight”, “Silver Dream Machine”, “A Winter’s Tale”, “Stardust”, “Rock On” (for which he was Grammy nominated), “Oh What A Circus”, “Tahiti” & “Rolling Stone”. He has starred in the films “Silver Dream Racer”, “That’ll Be The Day” and “Stardust”, as well as appearing in “Eastenders” as Eddie Moon.

The band shot to superstardom with “Keep On Dancing”, the Bay City Rollers’ first single, quickly followed by “Remember: Sha La La La”, “Shang-A-Lang”, “Summerlove Sensation” and “All Of Me Loves All Of You” all hitting the Top Five. “Bye Bye Baby”, released in 1975, was their first UK Number 1, which was followed by “Give A Little Love”, just few months after. Other hits include “Love Me Like I Love You”, “Money Honey” and “I Only Want To Be With You”. “Rollin'” was their debut album and reached the number 1 position the first of many chart toppers! Between 1975 – 1978, they toured all over the world and played to sold out crowds in the USA, Japan, Great Britain, Europe, New Zealand and Australia. The demand to hear the Bay City Rollers with Les McKeown is still enormous! 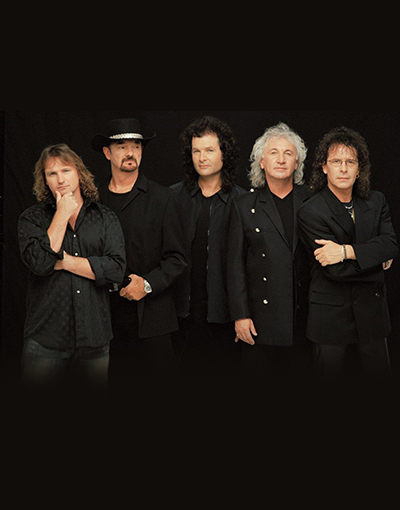 To be rock ‘n’ roll survivors is an achievement. To be Europe’s top live band, 45 years after its inception is truly fantastic. The band scored their first top 3 with “If You Think You Know How To Love Me” which went onto sell millions around the world. Other singles include “Don’t Play Your Rock ‘n’ Roll To Me”, “Living Next Door To Alice”, “Oh Carol”, “Needles & Pins”, “It’s Your Life” and “For A Few Dollars More”. “Living Next Door To Alice (Who the F**K is Alice)” featuring Roy Chubby Brown brought yet another new dimension into the band’s history. First a hit for Smokie in 1976 and reaching number 5 in the charts it is somewhat ironic that since its re-release in 1995, it again reached the top 5 selling in excess of 200,000 copies. 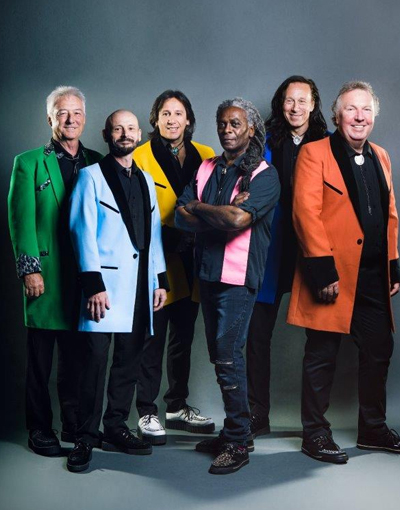 One of the finest rock & roll bands of the 1970s, Showaddywaddy also proved to be one of the most successful and enduring. The group entered and won television’s “New Faces” talent show in 1974. Their many hits include “When”, “I Wonder Why”, “Pretty Little Angel Eyes”, “A Little Bit of Soap”, “Hey Rock ‘n’ Roll”, “Rock ‘n’ Roll Lady”, as well as several covers that include Eddie Cochran’s “Three Steps to Heaven”, Buddy Holly’s “Heartbeat”, Sam Cooke’s “Chain Gang” interspersed with Showaddywaddy’s own note and stylistically perfect originals. “Under the Moon of Love”, gave the group their first British number 1 hit in 1976. They continued racking up further hits into the early ’80s, even presiding over (and outliving) a whole new generation of rock & roll revival acts.

Promoter has the right to change the line up