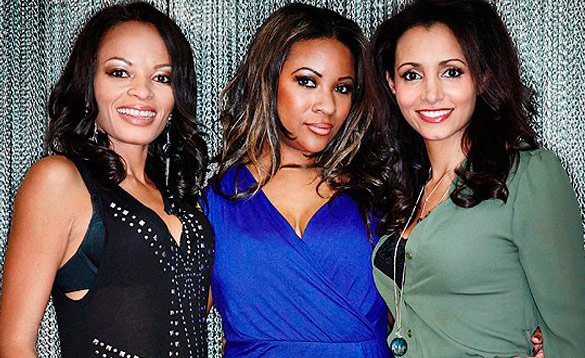 The Honeyz are Celena, Naima and Heavenli and they first hit the scene in 1998. They changed the face of the UK R&B scene and influenced many new UK artists including Misteeq. Their debut single Finally Found sold more than half a million copies and the album, entitled Wonder Number , featured five top 10 singles, End Of The Line, Love of a Lifetime, Never Let You Down, Won’t Take It Lying Down, and went platinum. They also recorded a song called Not Even Gonna Trip which featured in the Eddie Murphy Movie The Klumps and was on the soundtrack along with the likes of Janet Jackson and Sisqo.