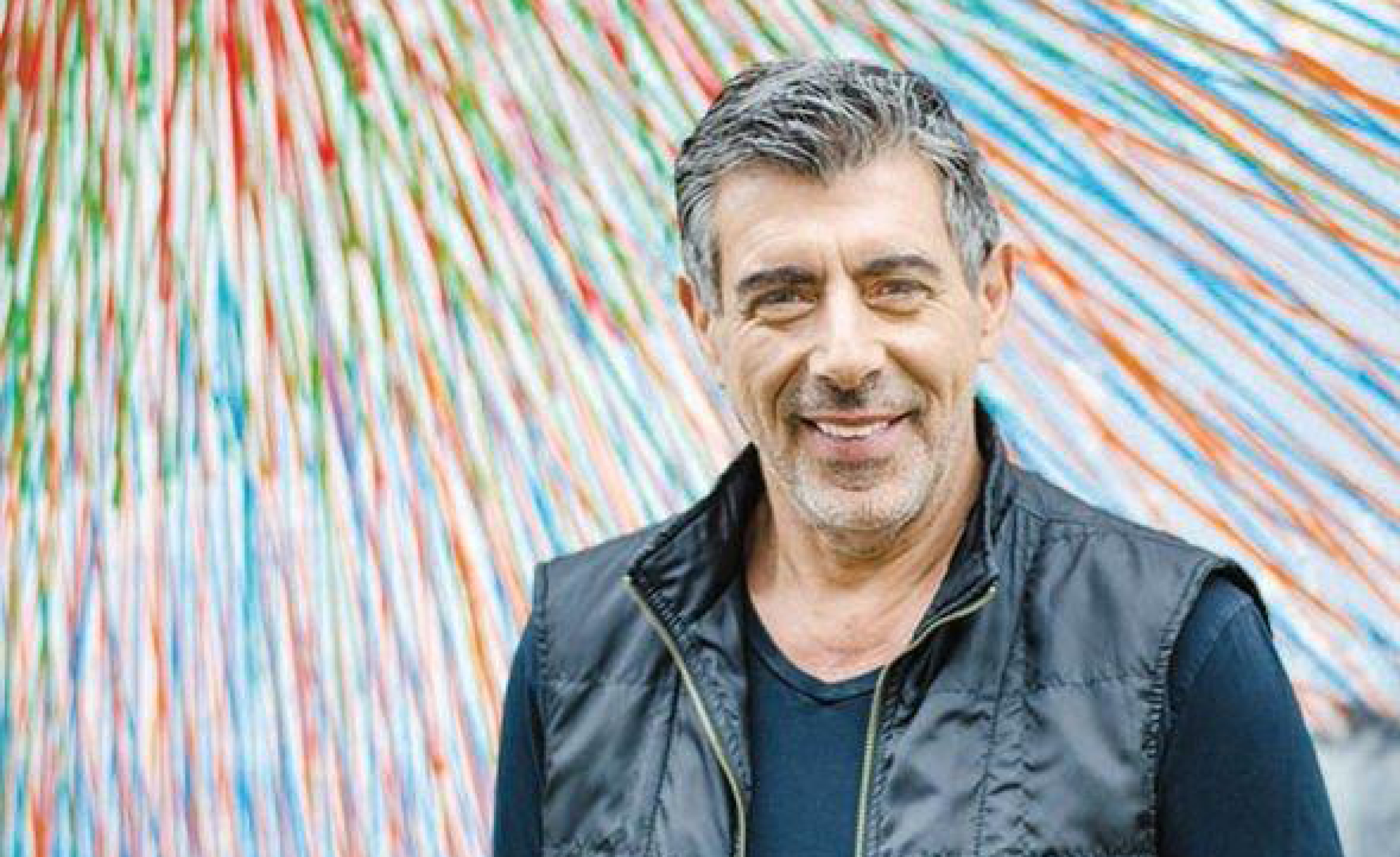 FORMER Radio 1 DJ Gary Davies became one of the station’s most popular presenters with his lunchtime show, The Bit In The Middle.

Gary, who also hosted Top Of The Pops in the 1980’s, left Radio 1 in 1993 and moved to commercial radio. Now 62, he is single and lives with his partner JJ in London. He runs Good Groove, a music company that represents artists and writers.

As a young man, music played a huge part in my life and I was in awe of Radio 1 DJs like Kenny Everett, Tony Blackburn, Emperor Rosko and the pirate DJs. My cousins, who I was very close to, owned a legendary music venue in Manchester called The Twisted Wheel Club. I was too young, but his cousins would sneak him backstage in to see acts including Aretha Franklin, Wilson Pickett and Junior Walker. Every birthday, his cousins would present him with the top 10 chart singles. He was 17 when he began working in the club and one night, the DJ failed to show up and his cousins asked him to fill in. He loved it. “I thought that being a DJ was an amazing way to earn a living, so he began making demo tapes and sending them off to radio stations around the country. After two years, all he’d received was a pile of rejection letters. His father told him not to give up. He wanted me to do law, but I wasn’t very academic at school and, besides, he simply wanted me to be the best at whatever I did in life. “Eventually, in 1979, Piccadilly Radio in Manchester said yes and I did a variety of daily shows for them over three years and learned how to do the job.

“The early 80s was a time when Radio 1 began extending its hours at the weekend and I joined in 1982. This was my dream.”

Gary did an evening show and then the lunchtime show called The Bit In The Middle. He also did Top Of The Pops, which had a huge audience. He heard new bosses were coming in to Radio 1 and that changes were afoot. Radio 1 is a youngsters’ station and the DJs were getting older; the presenters needed to reflect that audience. His last show was Christmas 1993. Afterwards, he broadcast for Virgin Radio and other commercial stations.

Gary loves new music, so he created a music company called Good Groove, which works with artists, writers and producers. His is Hbiggest passion is finding new talent.

Earlier this year, he was invited on to Simon Mayo’s Radio 2 show as he wanted to know what I’d been up to since leaving Radio 1. He was taken aback by the warm reaction listeners gave him and three months later he got a call asking if I’d like to sit in for Sara Cox for a week. So he thought, ‘Why not?’

This year is Radio 1’s 50th anniversary and he’s pleased to be able to contribute to the celebrations in September.