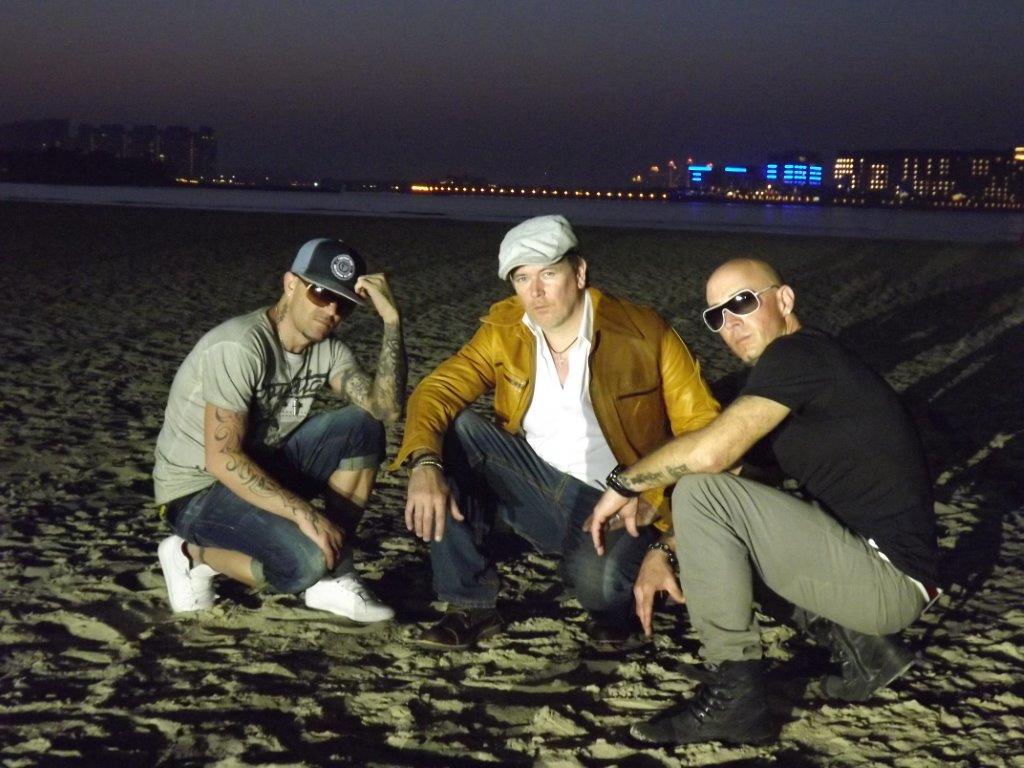 When East 17 stumbled into the Walthamstow limelight in late 1991 they had little idea that their rabble-rousing brand of boy-band pop would create such a storm. The resultant chaos produced a 1992 debut single, House Of Love, which sold 600,000 copies and a debut album that hit the No.1 spot the following year. The band went on to achieve 18 Top Twenty hits (including Deep, Steam, Let It Rain, It’sAlright and Christmas No.1 Stay Another Day, the latter remaining No.1 for five weeks) as well as four Top Ten albums and sales of over twenty million records. And when East 17 finally split in 1997 it was heralded (and still remains) one of the greatest break- ups in pop history.

EAST 17 were Tony Mortimer, Brian Harvey, John Hendy and Terry Coldwell but it hasn’t always been this way. Back in 1991 Mortimer’s school-friend Hendy had been hired to provide backing vocals whilst Coldwell and Brian Harvey (who were three years younger) were originally commandeered as dancers. Tellingly, however, Mortimer heard Harvey singing along in a recording session, noted that his own songwriting skills and rap sensibilities absolutely suited Harvey’s fluid R & B vocal overtones and the latter was elevated to lead singer. The ploy worked and soon East 17 were ubiquitous not just in the UK but throughout the world.

It’s Alright, stayed at No.1 in the Australian charts for seven weeks in 1994 the band’s second album Steam reached No.1 and spawned the epic ballad Stay Another Day which earned Mortimer an Ivor Novello Award; in 1995 the band played to 100,000 in Moscow’s Red Square and in 1996 even a duet with Gabrielle called If You Ever reached No.2.

Fast forward to June 2014, East 17 sign to FOD Records, songwriter Tony Mortimer takes over vocal duties. Nowadays the lead vocal has been taken up by Robbie Craig of Artful Dodger fame as Tony is now concentrating on a solo project. But nothing changes: they’re still cheeky, irreverend and much loved. Oh, it’s great to have them back.