Dr And The Medics 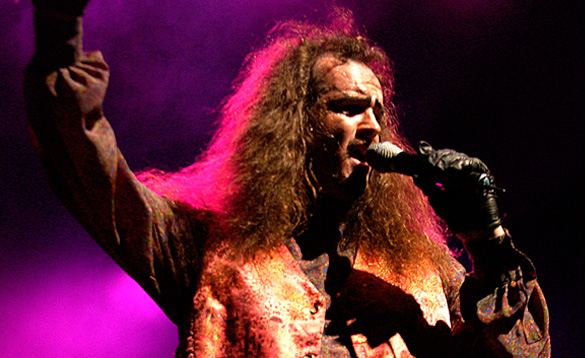 Doctor And The Medics were created 21 years ago by the Doctor, The Reverend Clive Thomas Jackson. During that time they have had a very colourful and successful career as both recording Artists and performers. Undoubtedly the band has been best known for their 2.4 million selling No 1 hit in 18 countries Spirit in the Sky. However they have always been recognised as a great live act, in 1985 the NME referred to them as “THE live band of the year.” in 1999 the Doctor put together the present line and they have developed a great live show that just has to be seen to be believed with a unique and sensationally flamboyant act.

The band concentrate on tailoring the show to suit today’s audiences. As such they are flexible and have developed a broad repertoire of songs to suit any event or venue such as family shows, 70’s AND 80’s events, corporate entertainments and rallies, holiday / leisure venues, theatres, clubs, special shows are also put together for events such as Halloween and Xmas and New Year.

In 2004 The band performed at the Top Of The Pops studio when they took part in the BBC show “The No.1 Party,” and In May 2005 they produced the shock result of the TV show “Hit Me Baby One More Time,” when they won the studio vote for best act against Jackie Graham, Belinda Carlisle and…… SHAKIN STEVENS!!!