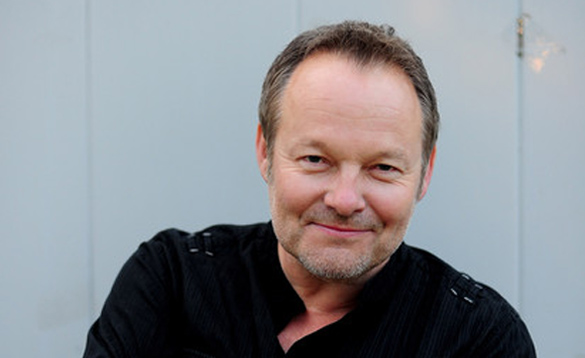 Originally formed in the mid 80’s, this Grammy nominated, Anglo-Canadian rock-band will always be remembered for their classic song (I Just) Died in Your Arms. Twenty years later with millions of sales and international radio plays to his name, original singer and writer, Nick van Eede, has signed brand new recording and publishing deals & is back on the road promoting his awesome new album, Grinning Souls.

But…it’s the live show’s ability to reach the hearts of crowds across the world that has brought such great reviews and reactions. Listen to stellar new versions of their hits Died in your Arms, I’ve Been in Love Before, One For the Mockingbird & Rock & A Hard Place… Plus some intelligent and rockin’ covers.

Be prepared to be totally surprised and moved by this truly great live band!

One For The Mockingbird (Single) 1987
Another world-wide super hit

Everything But My Pride (Single) 1990
Video shoot: Sydney.#1USRadio