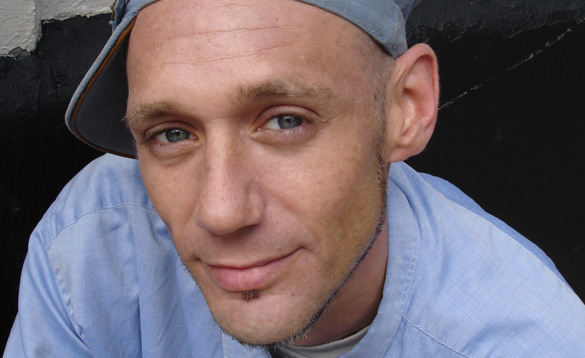 At the end of 1991 Curiosity Killed The Cat signed a major album deal with RCA records and came back with a new single, their own version of Johnny Bristol’s seventies classic Hang on in there Baby, produced by fresh young producers Terry Adams and Mark Taylor. Hang on in there Baby became a top 5 hit in the UK and charted across Europe, it was also awarded the “single of the week” accolade from Radio One’s Gary Davies.

Summer 92 saw the release of another top twenty hit for Curiosity Killed The Cat with I Need Your Lovin’ which not only enjoyed success for the band in this country but in Europe as well.