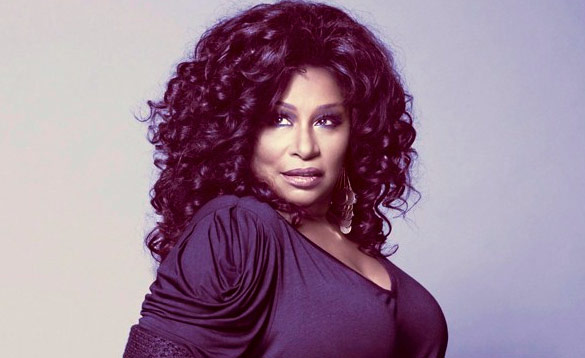 Already having proved her dynamic vocals with the now legendary Rufus soul track ‘Ain’t Nobody’, Chaka began her solo career with her 1984 cover of Prince’s ‘I Feel For You’, and her #1 R&B smash hit, ‘I’m Every Woman’ This was taken to the top of the pop charts a decade later by Whitney Houston, proving the sustaining power of Chaka’s presence in music.

Since then, Chaka has recorded 9 albums and been honoured with 5 Grammy Awards. Her solo hits include ‘What Cha Gonna Do For Me?’, ‘Clouds’, ‘Papillion’, ‘I Feel For You’, and ‘Through The Fire’.