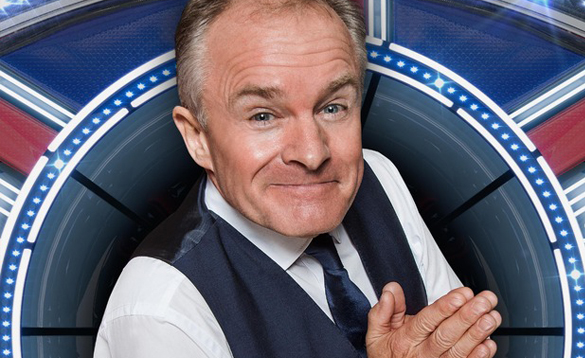 Between 2007 and 2008, Bobby played Vinnie Monks in the BBC One soap EastEnders,

Bobby also appeared on a variety of television shows, mostly with ITV, throughout the 80s and 90s. Bobby’s popularity was at its highest during the mid-80s with his own Saturday night ITV shows; Bobby Davro on the Box, Bobby Davro’s TV Annual and Bobby Davro’s TV Weekly. Bobby went on to make two more shows with ITV; Davro’s Sketch Pad and Davro in 1990.

The 90s saw Bobby switching channels to the BBC, appearing on television shows such as Public Enemy Number One and the talent show The Heat Is On.

In 2015 he appeared in Celebrity Big Brother.