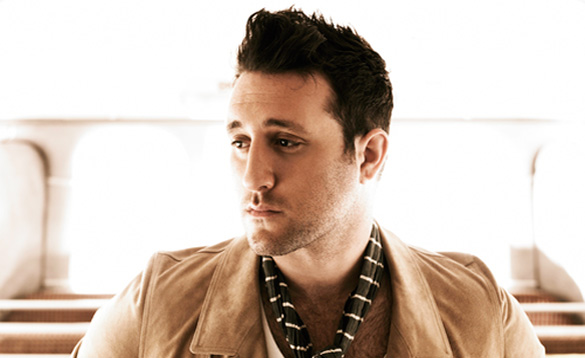 Antony Costa’s television credits include Grange Hill, playing the character of Tony and the role of cheeky boy in the highly acclaimed comedy Chalk both for the BBC and The Bill (ITV).

He was a regular presenter on MTV News for MTV and Britain’s Most Embarrassing Parents for Trouble TV.  He also presented on T4 alongside June Sarpong. Other television appearances include Song for Europe 2006, Fashion Rocks, The Princes Trust, The Brits, Children in Need with Elton John, Frank Skinner, CDUK, Top of the Pops and GMTV.

In 2001, at the age of 20, Antony shot to fame as a member of the multi – million selling boy band Blue (signed to Innocent Records), whose hits included All Rise and One Love selling millions of records and playing to sell out crowds in huge arenas all over the world.  They received numerous awards including Best Newcomer 2002 and Best Pop Act 2003 at The Brits. Blue also collaborated with Stevie Wonder and Elton John respectively.

In November 2005 he joined his fellow celebrities for a once in a lifetime experience when he trekked off to the jungle for ITV’s hit show I’m A Celebrity Get Me Out of Here.

Antony has also toured with Boogie Nights and wowed audiences all around the UK playing leading role “Roddy”.

More recently Antony took the role of Liverpudlian twin Mickey and made his West End debut at the Phoenix Theatre playing leading role Mickey Johnston in Blood Brothers, an appearance which earned him a mountain of rave reviews from the critics.